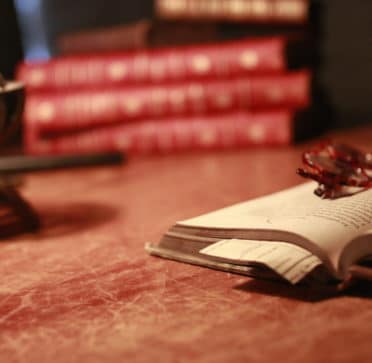 Newcomer in the world of Live Escape Games, the Lock Academy will open its doors on October 10th, 2015 in Paris. Players will play detectives immersed in a life-size Cluedo.

Very close to the Musée du Louvre and Châtelet-Les-Halles station, an atypical school is about to start its school year. The Lock Academy doesn’t train brilliant managers but… Brilliant detectives! The school founder and genius investigator Professor Lock challenges you to solve one of his mysteries.

In this brand new escape game, 3 to 5 people (friends, family, co-workers) team up during one hour to find the key of 3 events which take place inside the Academy.

In a decor inspired by Harry Potter’s Hogwarts, the 3 mysteries of the Lock Academy will surprise the players with special effects created by professionals. As a guardian angel, the Professor Lock will help his students during the game through video.

The Live Escape Game phenomenon is continuously expanding and attracts players of all ages. Since its arrival in Paris in December 2013, more than 200 000 players have tried this new-generation leisure.

Opening on October 10th, the Lock Academy will be the 16th Live Escape Game in the French capital.

Info and booking at lockacademy.com