- The Secrets of Lock Academy - 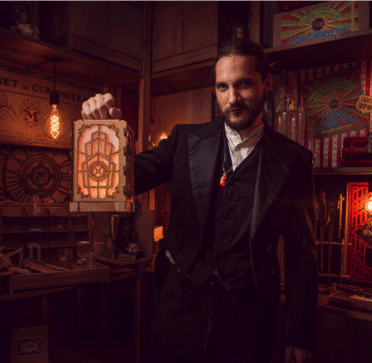 While nothing shows through the rooms of Lock Academy, they’re actually full of secrets, each of them more unpredictable than the one before : secret passages, movie-like special effects, powerful smart objects…

To give players the most original experience possible, the Lock Academy counted on Labsterium, a company created by two French craftsmen : Christophe (designer, creator) and Nicolas (special effects specialist, engineering).

Imagined and made to measure, the creations of these two passionates are really surprising, just like they come out of a fantastic universe.

Labsterium is a young company that worked for clients like Ubisoft, the National Monuments Centre and the Cité des Sciences et de l’Industrie.

Nicolas : “Working for the Lock Academy was really unique. Its universe allowed us to be very creative, to imagine really crazy puzzles and truely immersive and interactive sets!” 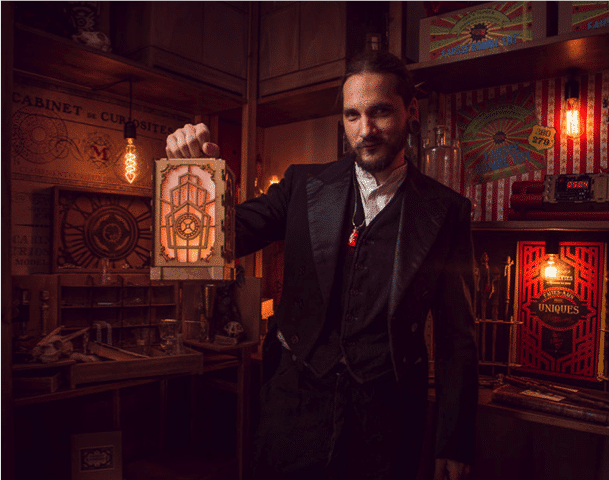 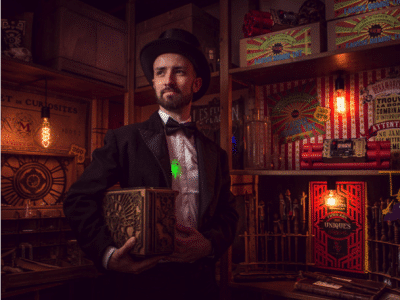